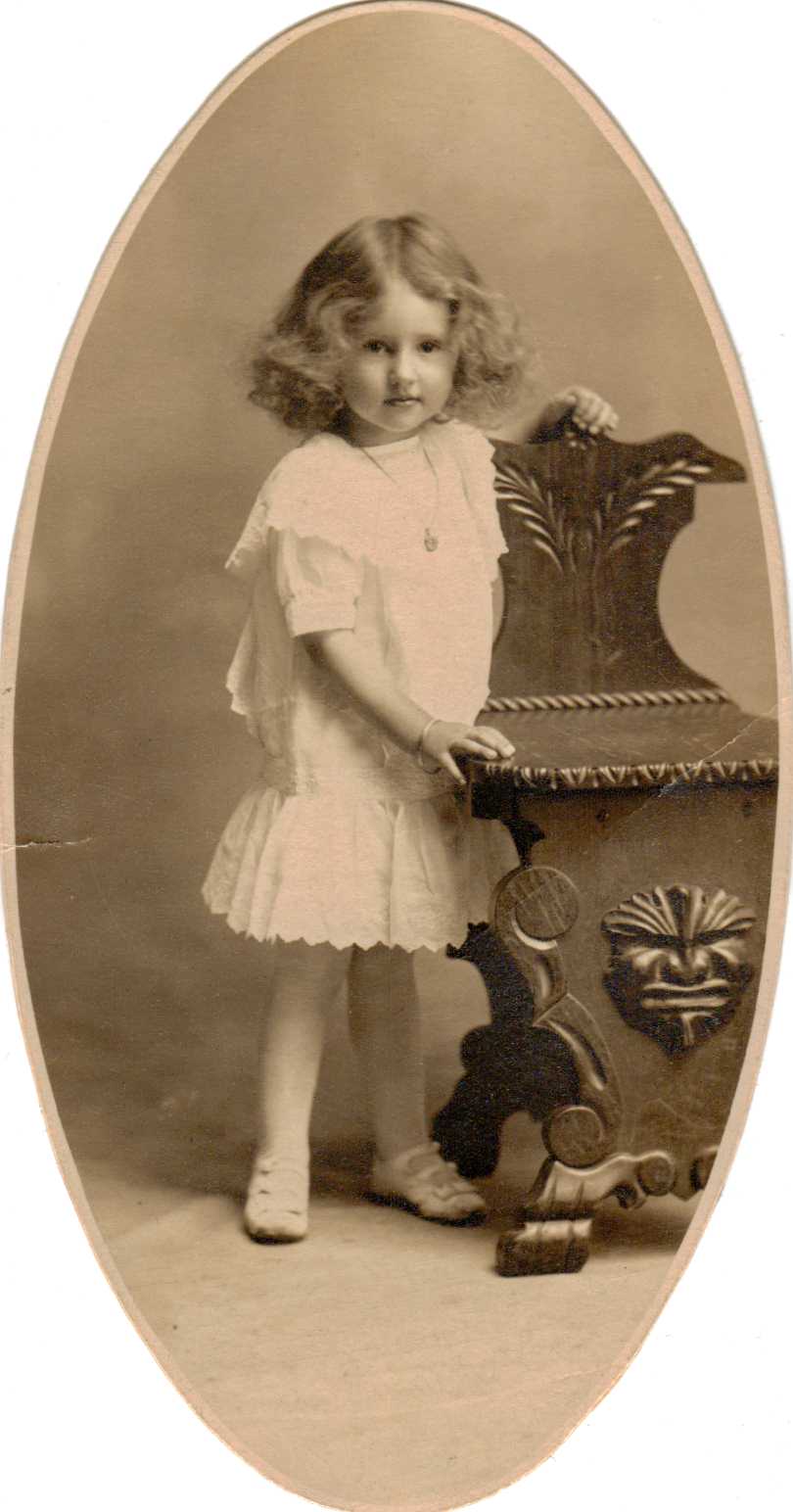 If you know who this person is, let me know.  I’ll drop off the photo, etc., next time I’m in New Mexico.

This pic made me think of the twins in Forrest Fenn’s book, Too Far To Walk, which made me wonder about a couple more things which may remain mysteries.  Ah, well. 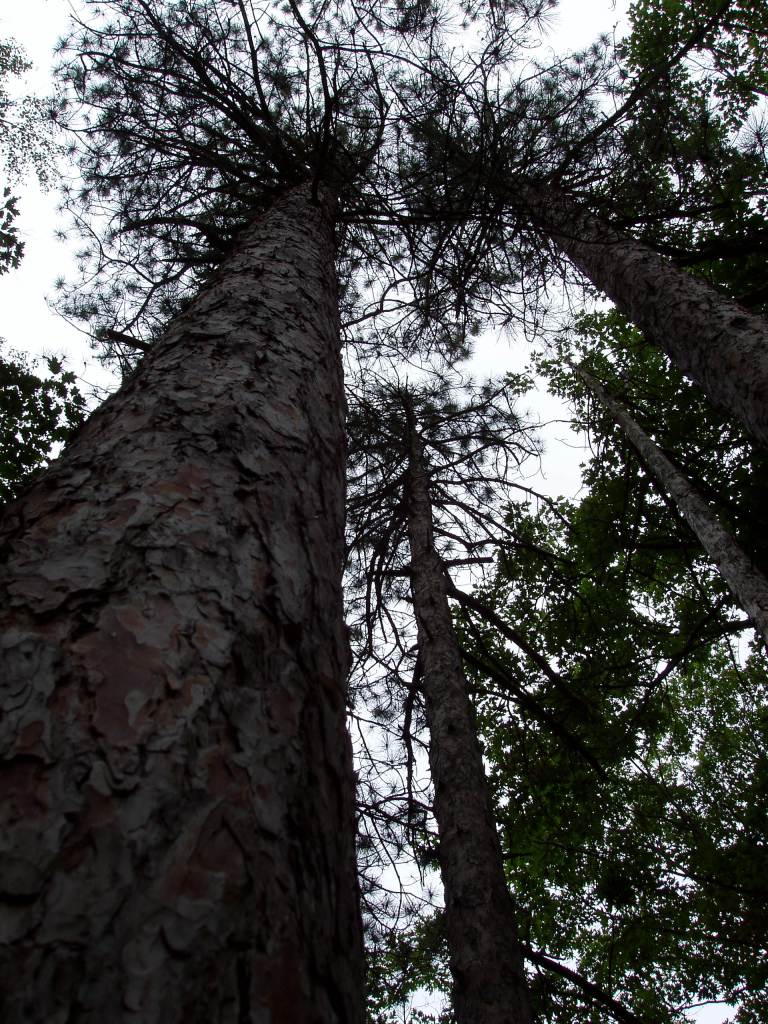 Back to the Chase—Dal’s blog is in overdrive lately since he officially dropped out of the hunt for Fenn’s treasure.  Lots to keep up with over there.

Another great addition is over on Jenny Kile’s blog.  Forrest is answering searcher’s questions at the rate of more than one a day. One thought on “If You Recognize This Person….”