To the man who hid a treasure chest in the Rockies: 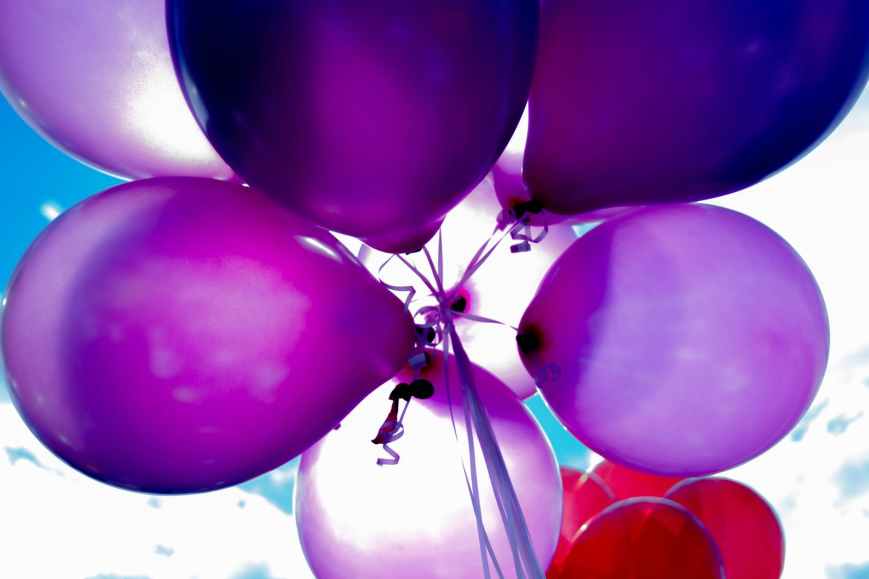 It’s hard to believe that it’s been 5 years since a birthday wish for Forrest turned into an invitation to visit his place in Santa Fe. Fascinating man. Astounding collections. I treasure the memory.

Forrest Fenn has donated the original artwork of The Dancing Gypsies from p. 43 of The Thrill of the Chase. A silent auction is being conducted on Cynthia’s blog.

And, there is this post today from forum:hint of riches. QUOTED–

This is HUGE
Please, everyone listen with big ears (to quote Forrest).

Please help us spread this word around the search community because we need everybody’s help.
Here is the paypal: https://www.paypal.me/JJDiggins

For updates on the September 6th drawing to benefit Jamie, who lost her home in the Mendocino fire, click this. 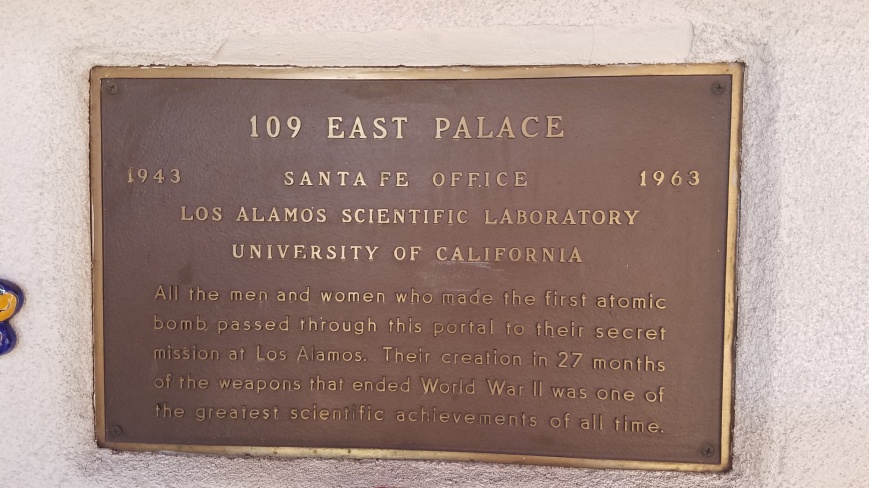 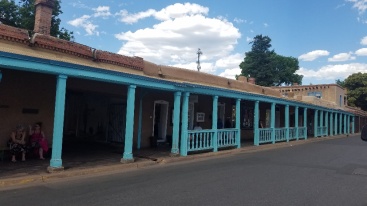 On a quiet Sunday afternoon, I finally strolled over to find Dorothy McKibbin’s obscure office space.

(And found another interesting gallery nearby.)

In a previous post, I mentioned Sheinkin’s excellent hx books

And for an exciting historical fiction read regarding the Norwegian episode of the race, read The Saboteur, by Andrew Gross. 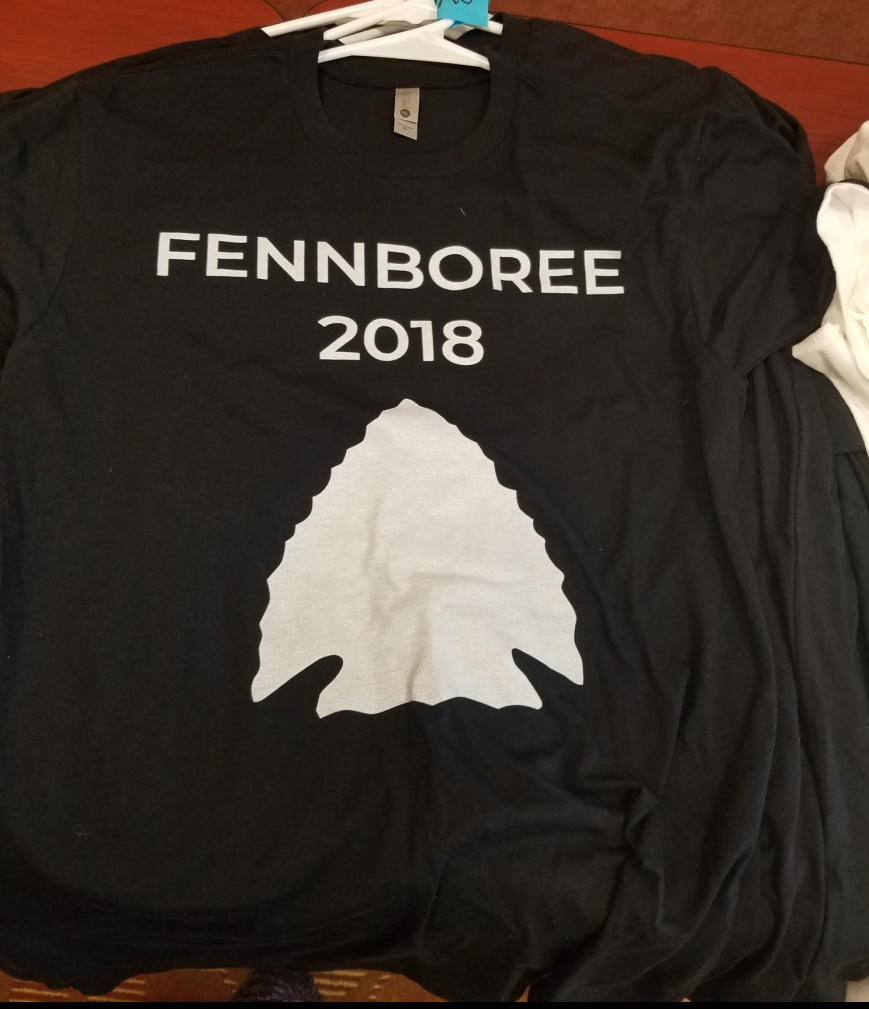 BoomerGirl also brought a boat-load of bananas and is rocking her new hair.

Wisconsin Mike brought his kids (his daughter won the kid’s trivia contest) and oversaw an experiment in crowd-sourcing the clues. Results to be announced tomorrow. Participation may have been intentionally vague, although several searchers have a high level of confidence in their solves. 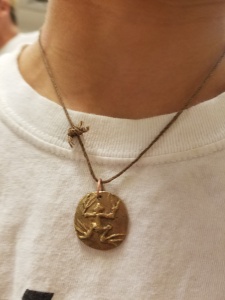 Joe and Joe, Jr. from Ohio are tight-lipped about where the treas ure is, but I like the treasure hanging around Junior’s neck: a frog forged by his dad that bears an unusually strong resemblance to Forrest’s creations.

Thank you, Connie, for organizing the events this weekend. And best wishes to Vicki from Kentucky who’s been armchair searching since 2013, but on this, her first BOTG search, suffered altitude sickness and has visited a local oxygen bar for relief.

Colorado Bob and the Red-Head head up a 4-generation search team. Great-grandson Hunter has been on 2 of their 18+ searches.  Ken from Georgia is on his 21st trip to the Rockies. Lots more searchers present that I didn’t get to speak with. Good-luck everyone!

A lot of journalists covered tonight’s kick-off: Toby, of course, and free-lancer Lucy, Sheila of The Daily Mail online, Miranda and her photographer Annie from Esquire Britain.

As Forrest’s father said, “The banana train only goes around once.”