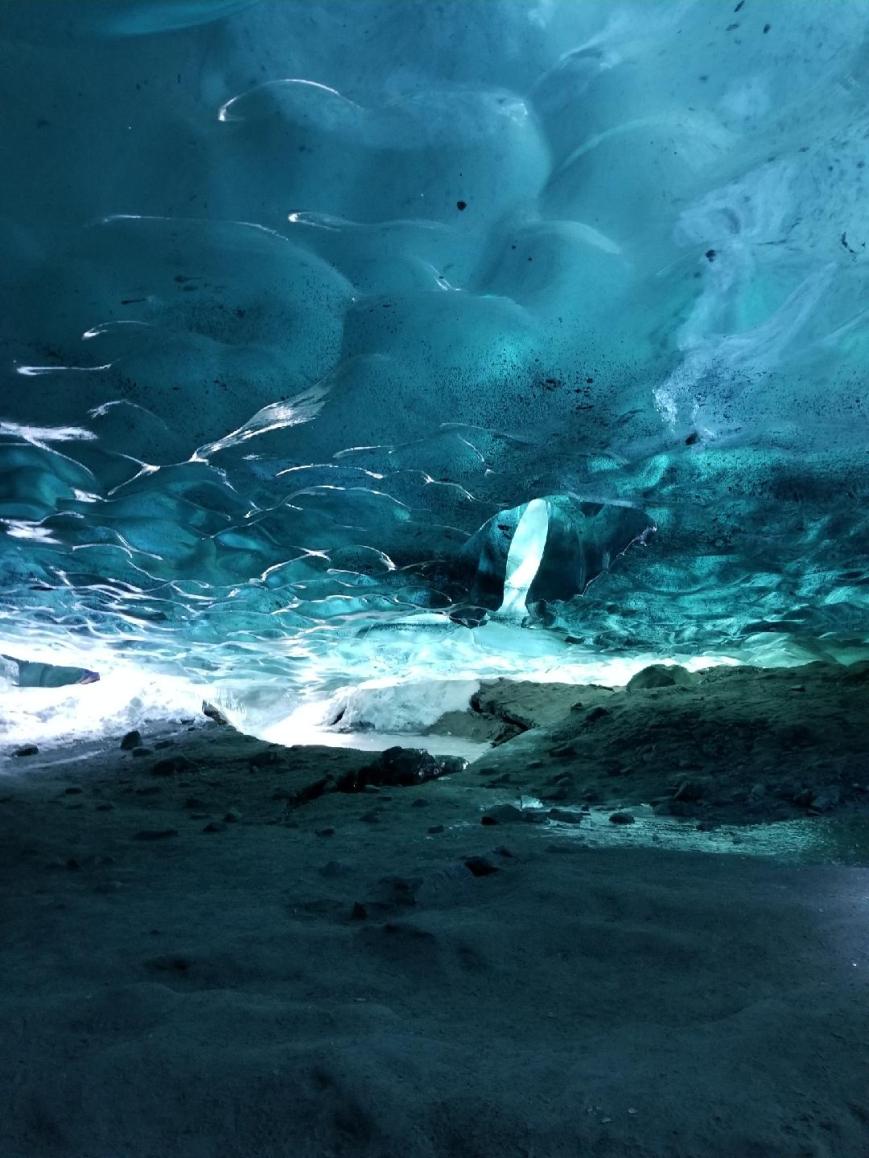 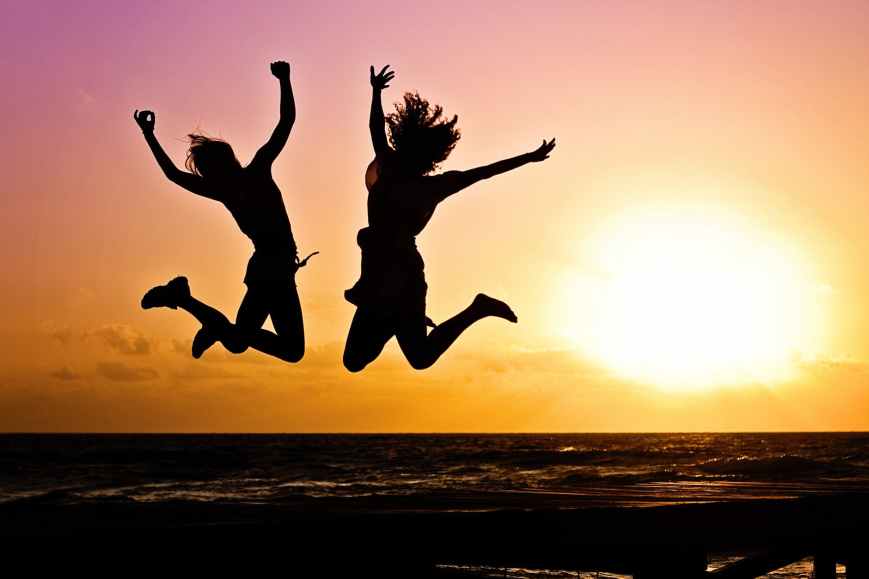 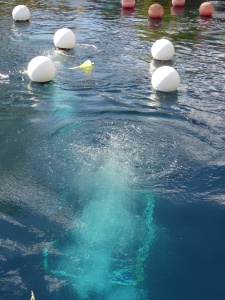 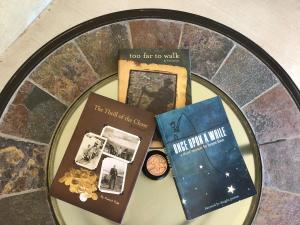 So (our) Intrepid moved to Alaska last year. First day of my first visit, she puts us on a float plane to the island with the highest density population of bears. 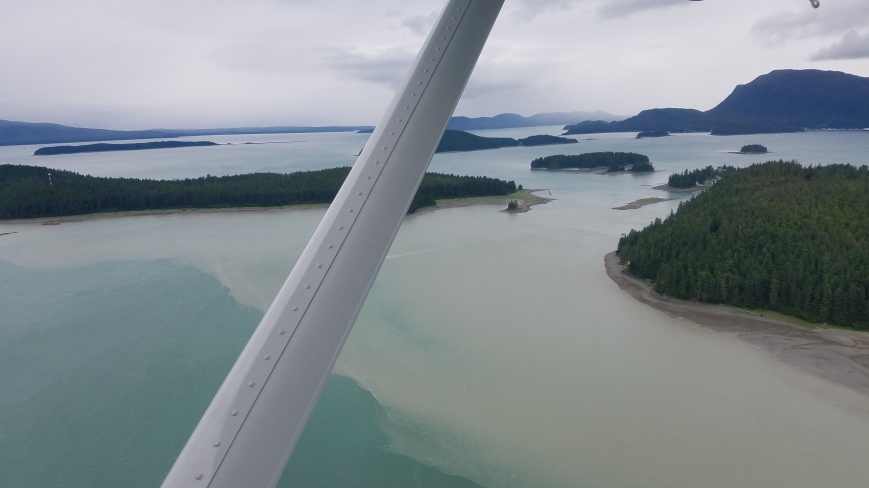 I was brave. Really. (The forest ranger and guide had their fingers on the bear spray.)

The mama bear had kicked her 2-year-olds out earlier this summer.

Another day, another trip. 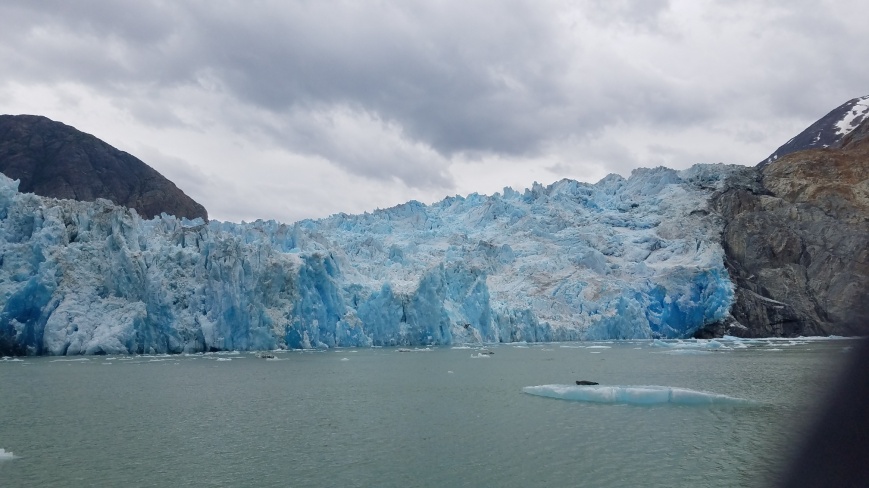 I think I’ll be back. 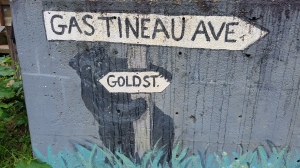 Who doesn’t love a contest? Hats off to Dal and Forrest!

Forrest Modeling Mildew Personality Galore Hat Contest More than three years ago Forrest bragged about Mildew..his hat of dubious distinction. He declared that this hat was the most “interesting” on the blog. Shallow claim. I say. Help me prove the point by submitting a photo of your “interesting hat” to me at: dal at lummifilm…

via A “Personality Galore” Hat Contest… — Thrill Of The Chase 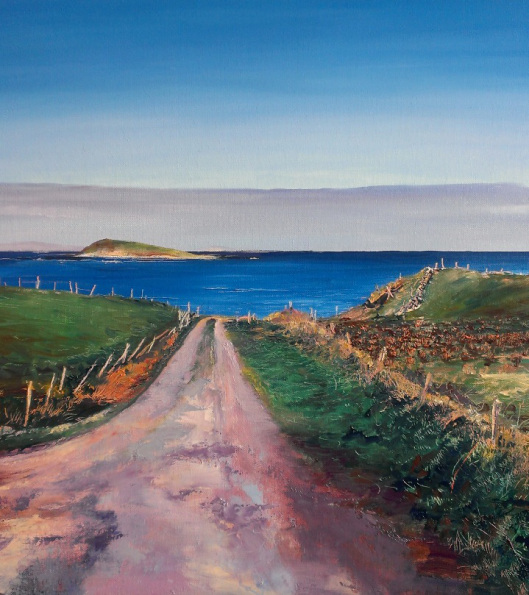 When death comes to ask forgiveness

May I be ready with a kiss.

Take these trinkets. Take that treasure.

I need nothing more than this.

Text: Linked to dVerse Poetics. Sarah hosts with the theme of ekphrastic poetry and introducing Fay Collins’ art. Photo: This image is of an oil painting by Fay Collins used […]

via Journey to the Sea — Poetry, Short Prose and Walking 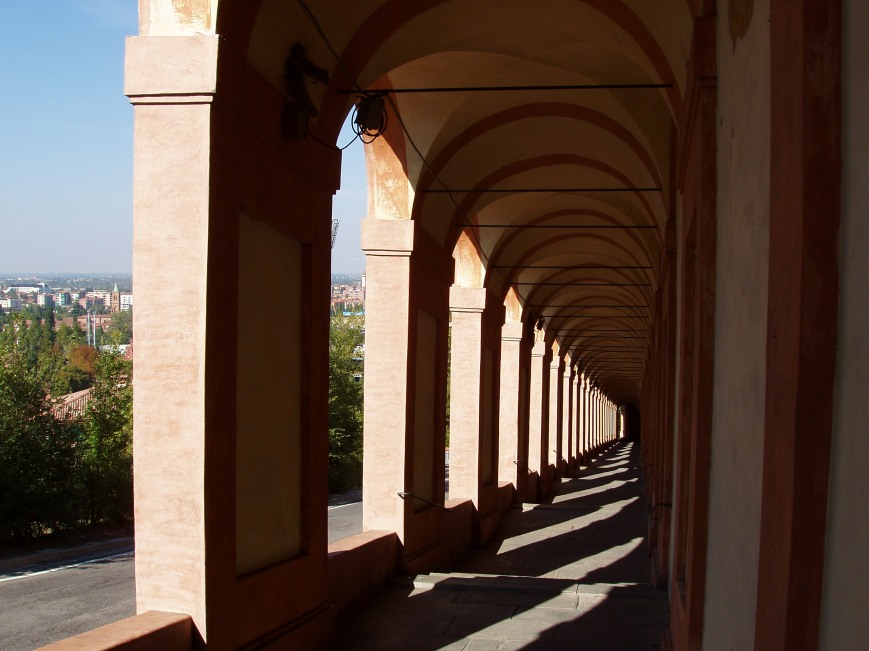 MARCH 2018 by Jeremy First things first, buy the hat. You need an adventure hat. It’s non-negotiable. As soon as you put it on, you’re basically Indiana Jones already. Adventure hats vary greatly depending on how cheap you are, but let’s call this $50. I spent $20. I’m cheap. Next, buy the book. The…

Still my favorite if I need a vicarious thrill. 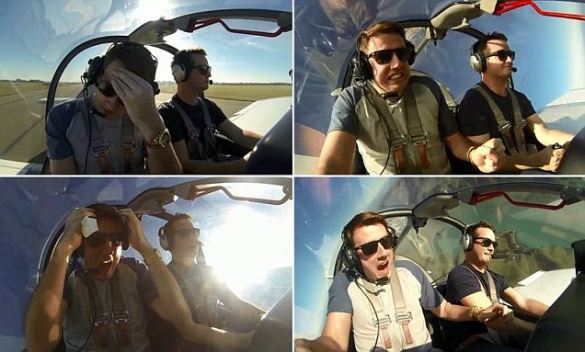 Antony decided to take his friend Josh, who has a fear of flying, up in the air. Because nothing cures your fear of flying like being tossed about in a tiny plane while doing aerobatic tricks thousands of feet off the ground.