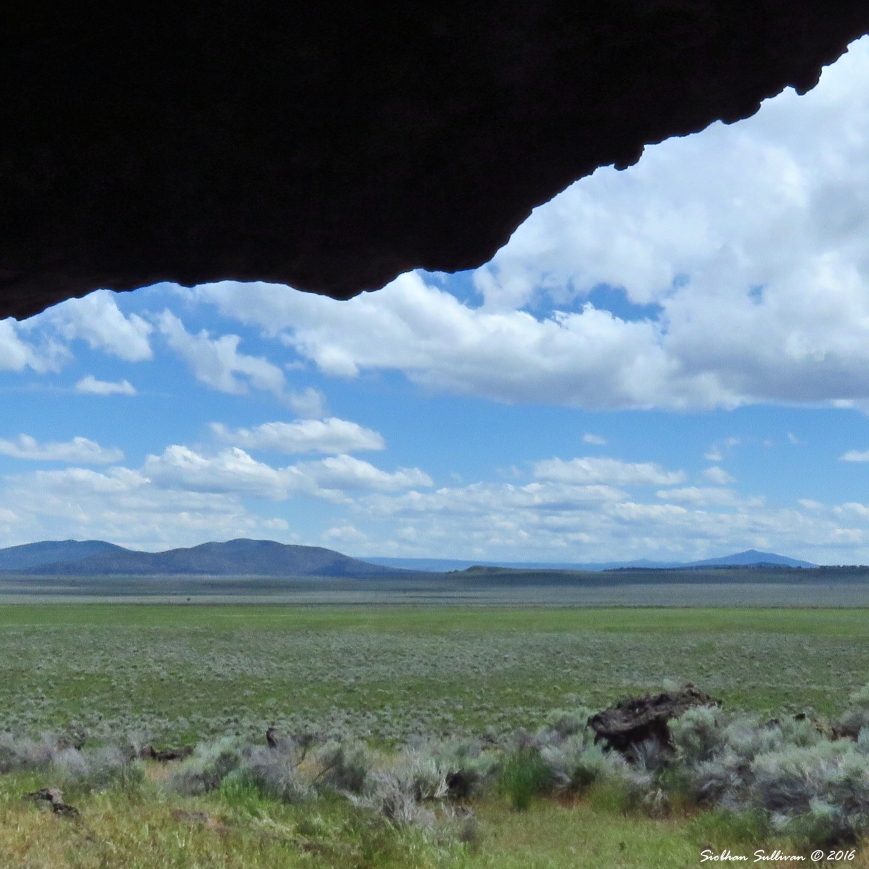 Looking out of the mouth of the Fort Rock cave at the Sagebrush Sea, one can only imagine the thoughts of those that lived there thousands of years ago. Sagebrush sandals, determined to be 9,300-10,250 years old, were found in the cave. These sandals are the oldest ever found in the world.

Luther S. Cressman, an archaeologist and founder of the Department of Anthropology at the University of Oregon, found the sandals in 1938. He knew they were old but some of his colleagues doubted their age. The radiocarbon dating process had not been developed yet. In 1951, he was vindicated when the sandals were radiocarbon dated using the new process.

A small hearth was found in the cave and it was radiocarbon dated to be 15,000 years old. Several stone tools were found nearby. Though that date was questioned…