Forrest Fenn’s friend Douglas Preston’s novel comes true??? Thought I’d share this since I read a few of his books while under the influence, hoping for hints, if not outright clues, as to where the Fenn treasure is hidden, not necessarily buried. ; ) 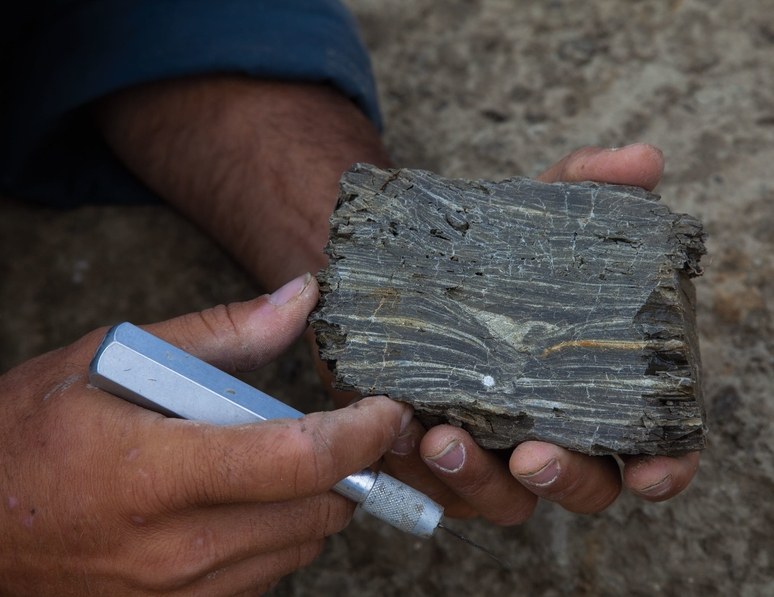 A record of the most significant event in the history of life on Earth, the fossil evidence of the almost-instant extinction of most life on the planet: “The Day the Dinosaurs Died” (Plus- Cope)

via “Extinction is the rule. Survival is the exception.”*… — (Roughly) Daily