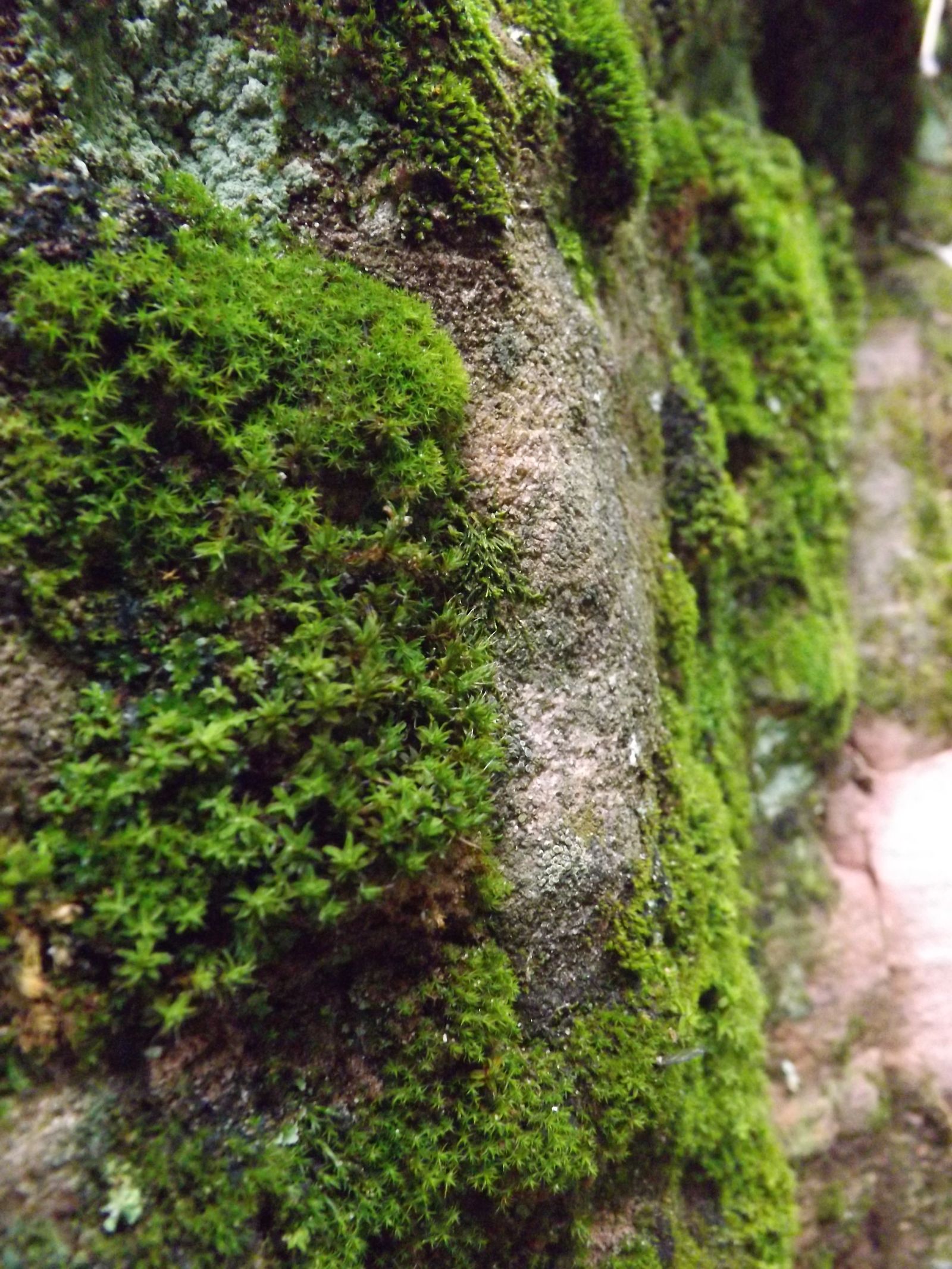 I’ve got that Sesame Street song in my head.  It’s been laying tracks for a while now–the subconscious working on the conscious. 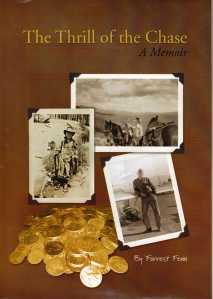 Result:  I’ve come to the conclusion that no way were the Fenn’s hungry enough to eat meadowlarks during the Depression.  The father had a college degree, steady employment, and apparently, plenty of fish and potatoes.  Besides, who would go to all that trouble.  I’m going to attribute that to the 15% of the memoir he made up, and add it to the list of questions I’d love to ask him someday.  Like, when I drop off the bracelet.  (I wish.)

So.  Why is that story in the book?  Four meadowlarks and a scissortail.

Why are four cards and a joker mentioned?  Why are there four nuggets and a frog, and a coin, sitting on the map?

Or at least before I head west for The Thrill of the Chase. 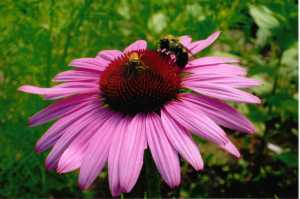 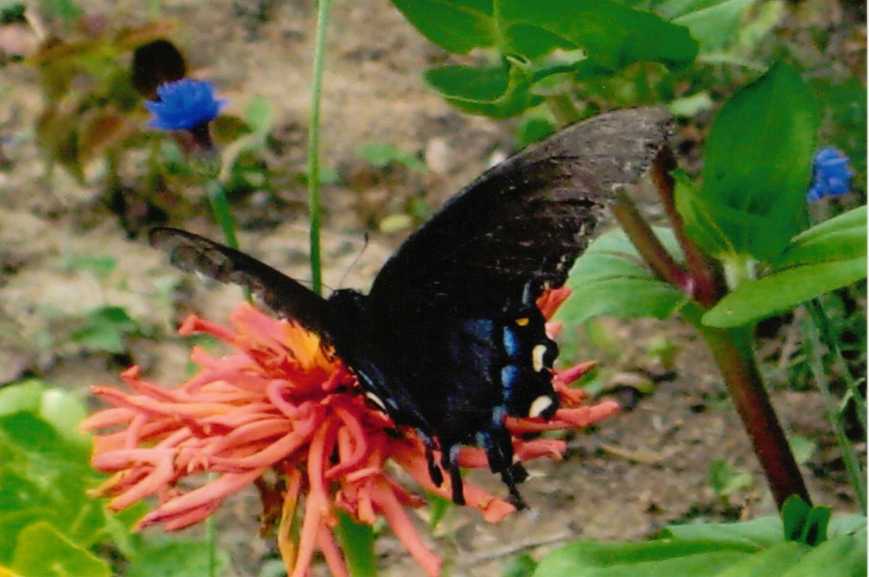